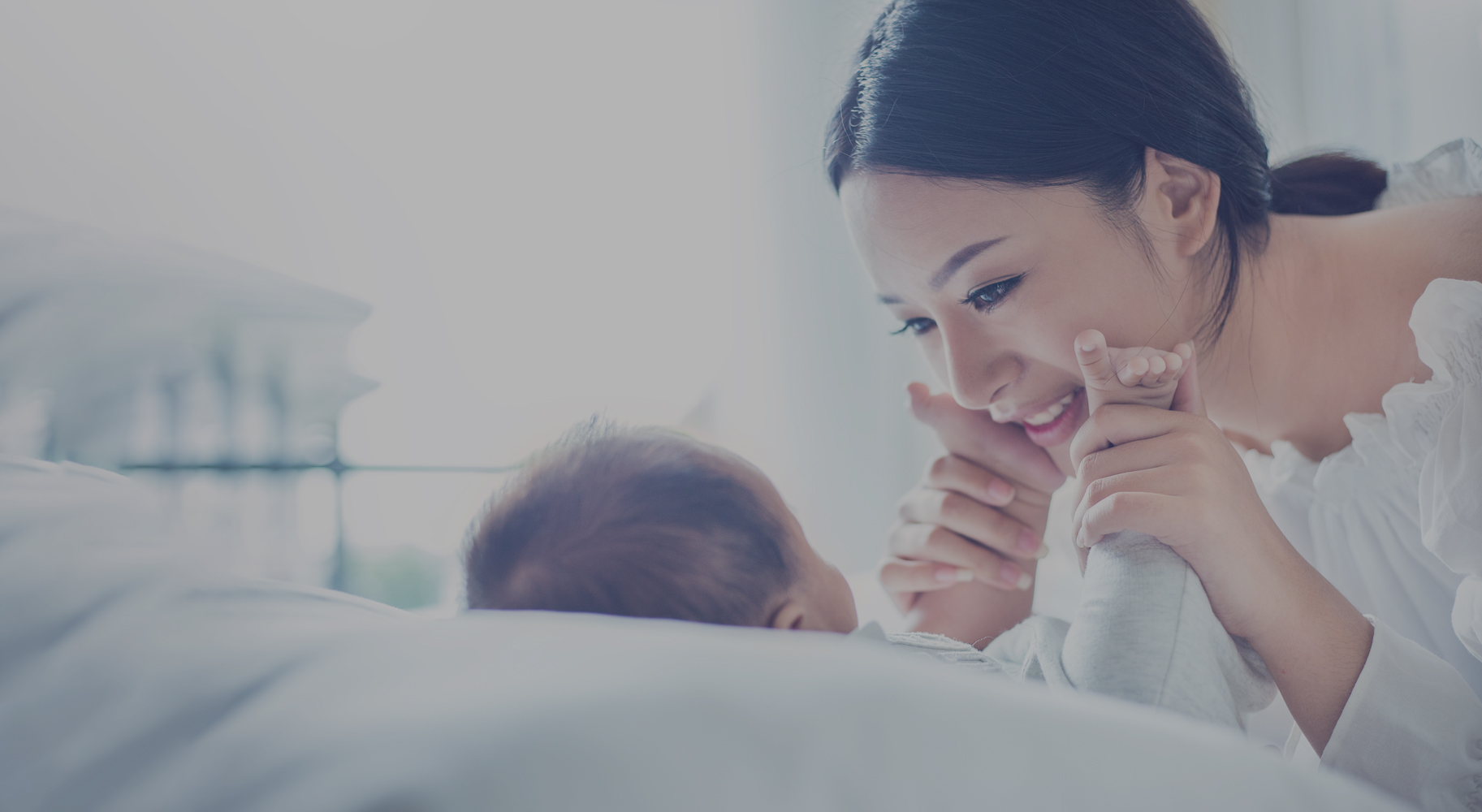 Virginia Fertility & IVF is the regional referral center for endometriosis surgery and especially when a woman intends to get pregnant. We have specialized training and extensive experience with endometriosis.

Endometriosis describes the presence of endometrial tissue (the uterine lining) outside of the uterus.  Usually this tissue stays in the pelvis but in some cases it can be found outside the pelvic cavity.  The actual incidence of endometriosis is uncertain, but it is estimated at two to five percent of the general female population.  There is a familial predisposition and women who have a mother or sister with endometriosis have as much as tenfold increased risk of getting it themselves.

The most common symptoms of endometriosis are significant pain around menstrual flow, painful intercourse, and difficulty getting pregnant.  There are a number of theories about why endometriosis occurs but the most commonly accepted explanation is called “retrograde menstruation.”  In this theory, menstrual flow not only comes down through the cervix and out the vagina during the menstrual period as it is supposed to do but also goes the opposite direction, up through the fallopian tubes and out into the pelvis.  Some of the fragments of endometrial lining implant on the surface of pelvic organs such as the ovaries, bladder, or external surface of the fallopian tubes and continue to grow, resulting in endometriosis.  As one of my patients said, “It’s when the lining of the uterus grows in the wrong place.”

These abnormally placed endometrial fragments respond to the hormones produced by the ovaries just like the normal endometrium inside the uterus.  Because of this, endometriosis and normal endometrium undergo similar growth and bleeding phases during the cycle.  The body’s defenses recognize the presence of endometriosis as abnormal and attack the tissue, resulting in local inflammation and scarring.  Because the endometriosis is usually on or close to the ovaries and Fallopian tubes, it is thought that the inflammation can interfere with the ability of the sperm to fertilize the egg and the inflammation damages eggs and sperm but more research is necessary.  In more severe cases, the inflammation and scarring can damage reproductive organs, or the scar tissue can envelop the ovaries or tubes, effectively forming a barrier between the sperm and egg.

In Her Own Words – Endometriosis Awareness

Endometriosis is a chronic disorder.  Even if you treat endometriosis with surgery, removing all visible signs, some microscopic disease is likely present and it will usually return in the future.  If you have been diagnosed with endometriosis through surgery or if your physician suspects endometriosis but thinks surgery is unnecessary, you do have medical options that are very helpful in minimizing the effects of the endometriosis to allow you to maximally preserve your fertility.  To maximize your chances to conceive naturally, you should consider the use of suppressive hormonal medications until you are ready to get pregnant or between pregnancies.

Additionally, some researchers believe there is less chance of retrograde menstruation which would further spread the endometriosis especially if the birth control pills are taken “continuously” (discard placebos) so that menstrual periods cease.  Other effective chronic treatments include Mirena IUD, Depo-Provera which is an intramuscular injection of medroxyprogesterone acetate, also a progesterone-like medication, every twelve weeks, or daily oral therapy with medroxyprogesterone acetate or other progesterone-like oral medications, such as Aygestin (norethindrone acetate).

Gonadotropin-releasing hormone agonists, the most common being leuprolide acetate or Lupron, can be a very effective short-term treatment of endometriosis because they effectively shut down nearly all estrogen production.  The short-term side effects are the same as those associated with menopause (for example, hot flashes), and these medications also provoke the unfavorable long-term side effects of menopause, notably bone-density loss (osteoporosis).  For these reasons, gonadotropin-releasing hormone agonists are commonly not employed for more than three to six months so they are not useful for long-term treatment of endometriosis.  Taking a progestin pill with Lupron called Aygestin is recommended because it reduces menopausal side effects in addition to its own suppressive effects on endometriosis.

Aromatase inhibitors (such as anastrozole) are newer therapies and sometimes utilized in combination with other endometriosis treatments to improve response.  Aromatase inhibitors block estrogen productions.  They are more commonly used in breast cancer prevention.  Research is ongoing.

Danocrine (Danazol) would be another option but side effects such as acne, oily skin, unwanted hair growth, weight gain, water retention, and adverse cholesterol changes have made it less popular and rarely used.

Laparoscopic surgery is commonly needed to either diagnose or treat endometriosis. Unfortunately, MRI, CT, or ultrasound cannot usually detect endometriosis unless a large cyst is present in the ovary called an endometrioma.